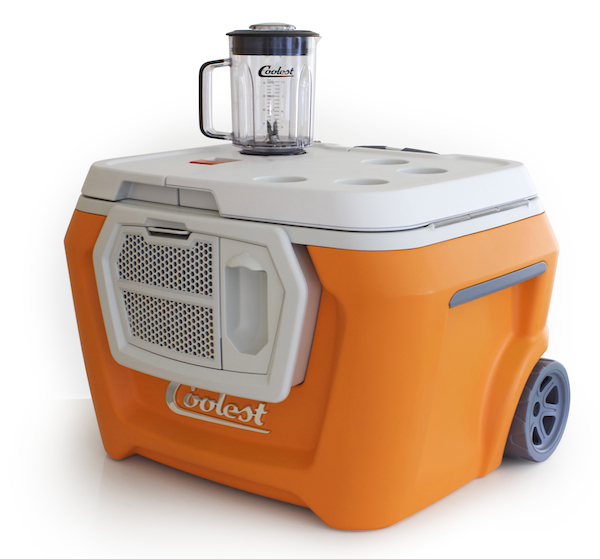 Life after a record-breaking $13M crowdfunding raise isn't filled with swanky parties, beach vacations, nor any of the opulence generally associated with multi-million dollar windfalls. In fact, despite the months of preparation and the immeasurable hustle involved in getting a product campaign-ready, a successful crowdfund generally signifies many more months of uphill grind.

At Celery, we have the pleasure of working with hundreds of the most successful crowdfunders, including The Coolest Cooler, as they transition into fully-operational businesses. We spoke with The Coolest to find out what it's really like to have 60,000 product orders to fill, talk life after Kickstarter, and uncover what they've learned on their crazy journey from failed campaign to multi-million dollar business.

Here are 6 replicable lessons learned, brought to you by The Coolest. 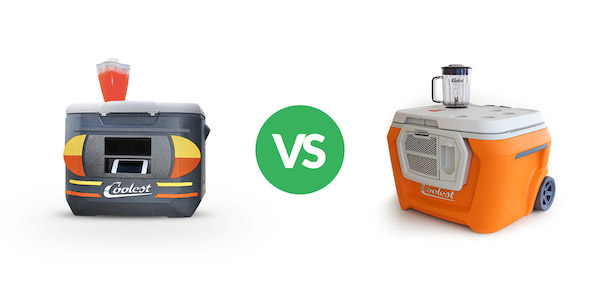 The $13M raise that made 'The Coolest' Kickstarter's champion crowdfunder, marked the product's second appearance on the platform. In December 2013, The Coolest attempted to raise $125,000 and failed

While other entrepreneurs may have allowed this initial failure to mark the end of the road, the Coolest team kept working. They spent the 8 months in between their campaigns sharpening the product's design and execution, building and maintaining their community, and getting back in touch with their original vision.

The result of this hard work, as explained by The Coolest's Director of Business Operations, Marguerite Svendsen was, "Better design, better timing, and a better group of followers".

The failed campaign gave The Coolest unparalleled foresight and the extra edge that pushed them into 'record-breaking' territory.

For kicks, watch the videos of The Coolest from their first campaign vs. campaign numéro deux. Things got real tight!

The Coolest’s success story doesn't just speak to having your product, campaign video, and community as tight as possible, but is also underscored by the 'reality of seasonality' and knowing your customers.

Since a cooler epitomizes summer, it's much more relatable to consumers when sold in season. As Svendsen explains, "People are interested in purchasing something in the season they would actually use it."

Ultimately, customers need to envision themselves with your product. It's hard to want a cooler in December when you're shoveling snow from your driveway and installing SAD light therapy bulbs. However, wanting to buy a cooler in the heat of summer, is a whole other story.

Adjusting to customer buying patterns and attitudes, as well as eliminating as many environmental factors (pun intended) as possible, is key.

3. Have Your Best-Case Scenario on Stand-By

Maybe nothing can fully prepare you for ending a 30-day campaign with over $13M in orders. However, if you think there's a chance things could blow up (and hopefully you do), having all resources on standby can subtract months from your final roll-out time.

When asked about what advice The Coolest team would offer crowdfunders, Svendsen promptly responded, "Prepare to be successful". She wasn’t talking law of attraction, but rather having everything lined-up for your campaign's best-case scenario.

Svendsen also relayed, "We spent a lot of time that first month after the campaign just trying to dig out of the success and put everything into place." Beyond having the manufacturing and sourcing prepped, having the sheer manpower to respond to all backer questions, comments, and press requests is often overlooked.

Having the resources and manpower ready to transition into bringing your product to market is key. Even if your campaign doesn't crush records, the time and money spent on greater preparation won’t be wasted. 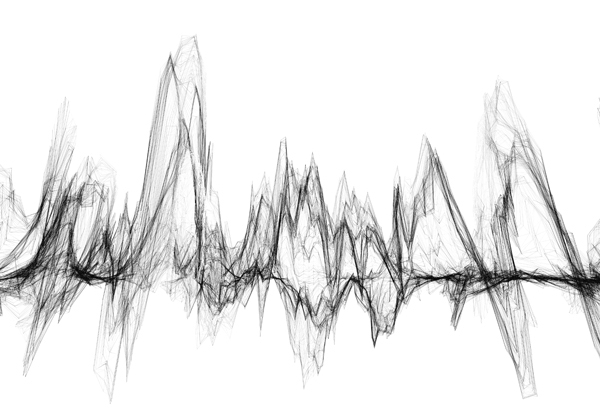 Not many hardware products have more bells and whistles than The Coolest. In fact, besides being a cooler, The Coolest boasts 13 additional product features—over half of them upgraded since the August 2014 prototype. From blender to Bluetooth speakers, there are a lot of components to perfect, and it's abundantly clear that The Coolest is dedicated to getting them 'just right'.

In fact, as Svendsen explained, founder Ryan Grepper, actually custom-designed the bluetooth speakers from scratch: "Ryan wasn't happy. There wasn’t one on the market that was loud enough!”

After a successful campaign, it becomes fairly obvious that people like what you’ve got to offer. However, it's still your responsibility to manufacture and deliver the best version of your product possible. This means constantly drumming up ways to improve features, and sometimes even eliminating elements that just aren't going to fly.

Closely linked to delivering the best version of your product possible, is building a company and ongoing brand. No one wants to be a one-hit wonder, and delivering the goods is crucial if you don't want to become the "Gangnam Style" of crowdfunding.

Besides rolling out your promised product, it's important to uncover what the future of your brand looks like, and build out your repertoire of products under this direction. When asked about what The Coolest’s is working to solve today, Svendsen replied with this question: "How do we want to set up this company to really represent the heart and soul of Coolest?"

By answering this question about your own product, you'll breathe new life into your brand, and undoubtedly build out something much larger.

6. Over-Estimate Delivery Time (Then Tack on a Couple Months)

As Grepper explains, "Every day is a deadline. That is the biggest focus." The Coolest team is working tirelessly with logistics and manufacturing to maximize efficiency and deliver the highest quality product, as quickly as possible. Despite their enormous effort, The Coolest, like countless crowdfunded hardware products before, has had to bump its estimated ship date up several months.

Whether offering backers a more realistic, but lengthier estimate for delivery translates into fewer campaign sales, is up for argument. However, giving yourself an added buffer (then tacking on an extra month or two) couldn't really hurt, could it?

Rolling out products on time may seem like a thankless task, but shipping when you say you will lessens customer complaints, lowers the risk of chargebacks, and offers up some serious industry brownie points.

Celery is a pre-order platform that works with companies like The Coolest, to take better pre-orders! Learn more and follow us @trycelery.